CA Culture in the Early 70’s 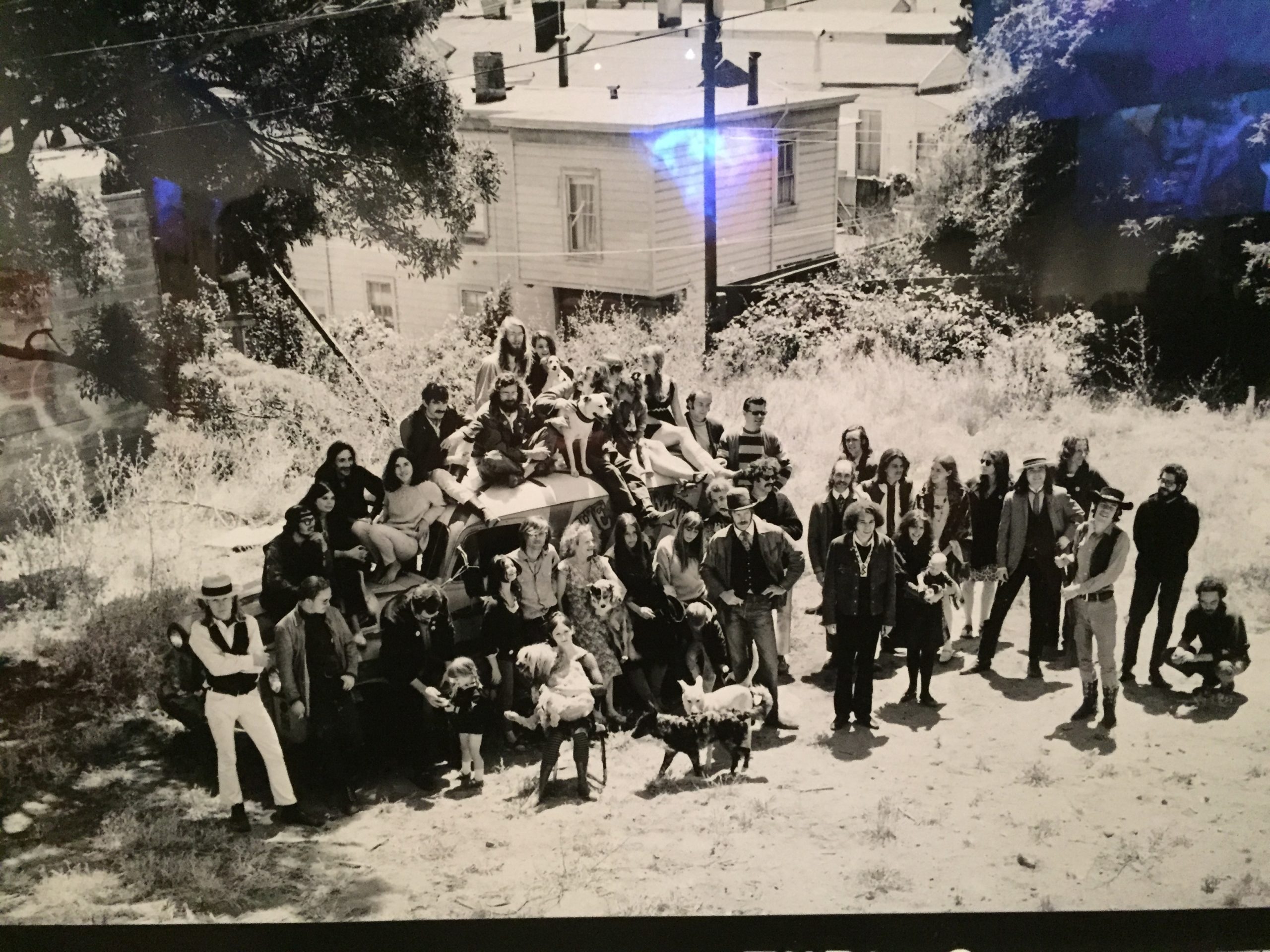 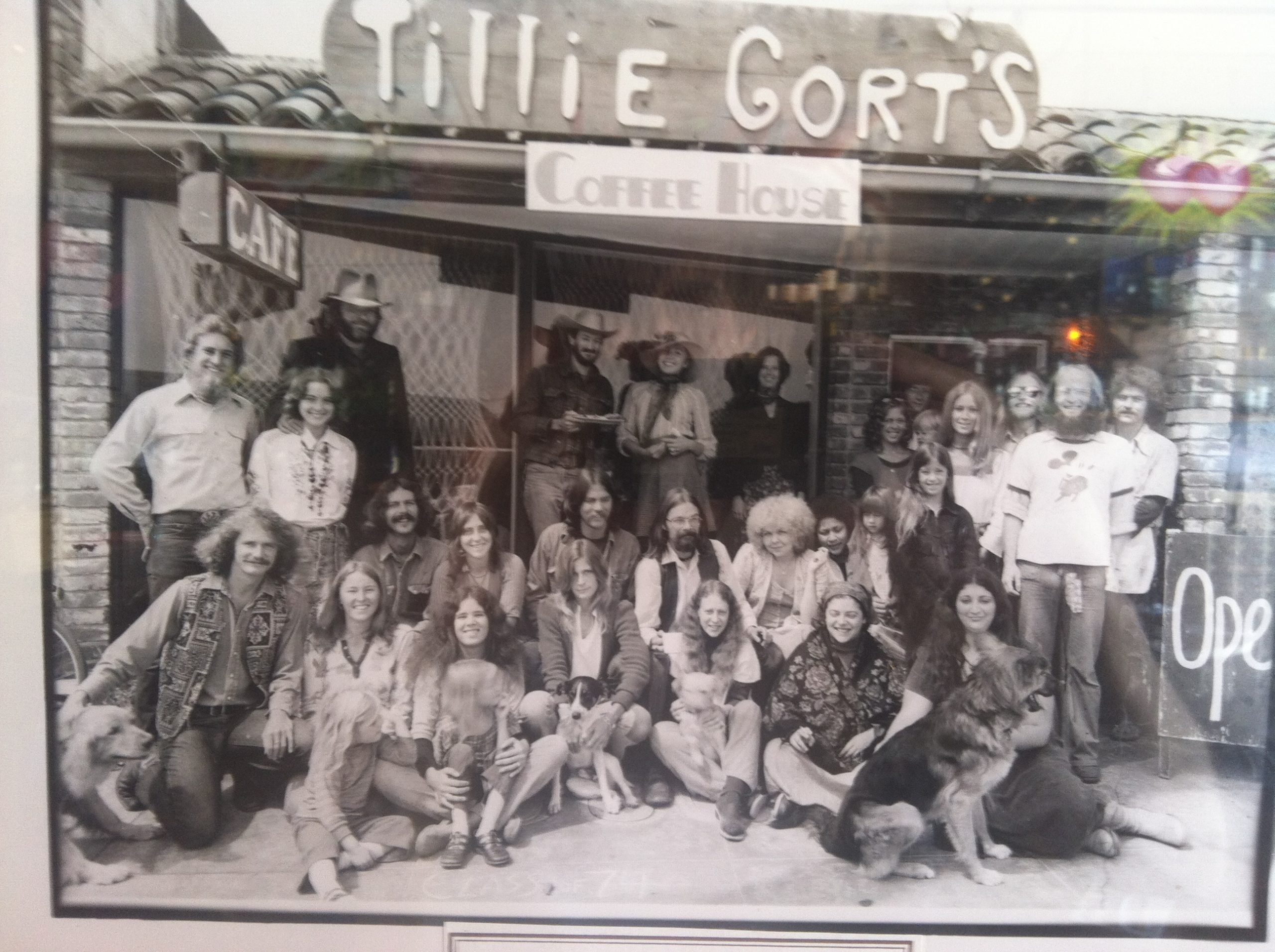 The above photos are representative of much of California in the late 60’s and early 70’s.

Those who did NOT live during the period will look at the photos and only see ‘physical style and fashion’ – men with long hair, hats, facial hair, loose, casual, and earthy clothing, western style clothing, etc.

Those who DID live in California at the time will look at the photos and will know, remember, and see something totally different... the capture of a culture of ‘expanding minds’. The people of California were all going down new paths...in a mutually-supportive brotherhood and sisterhood of creativity.

People of the era did not stagnate. They were moving, wandering, evolving, learning and growing. Most were on a path; a journey. They were all ‘at heart’—artists and explorers (physically, mentally, in consciousness, spiritually), musicians, poets, comedians, craftsman, and seekers. All were living a story, ... and a cosmic one.

Magic was in the air; you never knew what was around the next corner or who would do what next...with a vibe of ‘anything can happen’ in a new unfolding world of unlimited possibility. Amongst all the hippies, there was tremendous tolerance of others, kindness and sharing, with the basic motto of “do anything you want as long as you’re not hurting anybody else”. And there was a widely-shared sense of fun with an appreciation for anything out of the ordinary. The mutual amusement and appreciation of it all seemed inexhaustible. In the later 60’s (but not so much in the 70s) that amusement was verbally expressed as, “Far out!”

The mindset, culture and atmosphere described above were all driven, accented, colored and punctuated by the enormous musical creative output of the times ...much of it originating in and around (and constantly playing live everywhere in) the San Francisco Bay Area.

Great times. The Waldos were part of it, and also found great humor in it all.