In 1971, the Waldos, a group of friends from San Rafael California received a treasure map drawn by a member of the U.S. Coast Guard stationed at Pt. Reyes CA. The Coastguardsman had been growing some cannabis on the Pt. Reyes Peninsula and was convinced that he might get busted. Fearing a bust, he entrusted his high-school age brother in law, Bill McNulty, with the map location of the pot, and gave Bill (and whoever he may trust) permission to harvest.

Now, many decades later, an eyewitness to the Coastguardsman’s first presentation of the 420 map has been found; Bill McNulty’s younger brother Patrick McNulty was there as an eyewitness at the moment the map was first unveiled.

Bill, who originally received the map passed away in his thirties, however, a recent location trace and phone calls to Bill’s younger brother Pat has revealed new details. Bill became good friends with his brother in law. Bill, and his younger brother Pat, would frequently go to visit him at the remote windswept Coast Guard base. The base was quite small, with lighthouse tenders and radio facility personnel. Bill and Pat’s brother in law worked in the lighthouse unit. 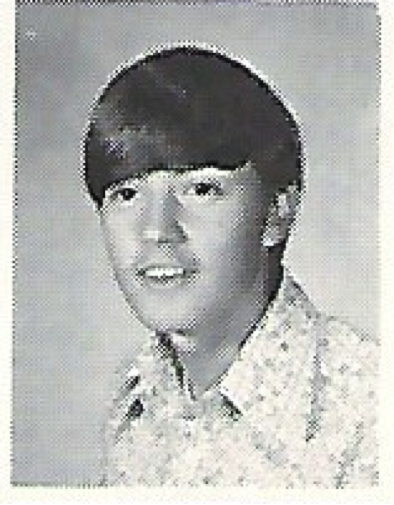 One day when Bill and Pat were seeing their brother in law at the lighthouse, the brother in law explained his cannabis growing project and his new concern about getting busted. While Pat observed, the Coastguardsman presented the map to Bill and gave permission to harvest, expressing utmost confidence in Bill to protect it and only share the map with most highly trusted individuals. Pat says, “he remembers feeling envious of his brother because of the high level of trust expressed when the secret map was turned over.” Pat continued with, “I was envious but there was really nothing I could do because he was my ‘older’ brother”. Pat also says that, “he can still remember some of the marker/reference points on the original map.”

The Waldos are happy to reveal, “we now have an eyewitness account to that part of the ‘420’story and more of the details we never knew ourselves.” Patrick’s signed eyewitness account, and statement of facts, have now been added to the Waldos’ website.