Waldo Mark would house sit and take care of the pets of members of the Grateful Dead organization while they were out on tour. Buddy Cage, the pedal steel guitar player for the New Riders of the Purple Sage, headed out on a tour with the Dead. While he was gone, Buddy’s wife bought a small dog. Buddy came back from the tour and was angry about the purchase; he hated small dogs. The new dog had not been named yet.

Just before Buddy headed out on the next tour, Mark went over to Buddy’s house to get instructions for taking care of the dog. In the kitchen, the dog looked up at Buddy. Still disappointed with the purchase of the small dog, Buddy looked down at the dog and said, “you’re useless”. That instantly became the dog’s name, ... ‘Useless’.

The Waldos would take the dog for a walk. Some lady said, “your dog is so cute, what do you call him? And we’d answer... “Oh him? He’s Useless!.” 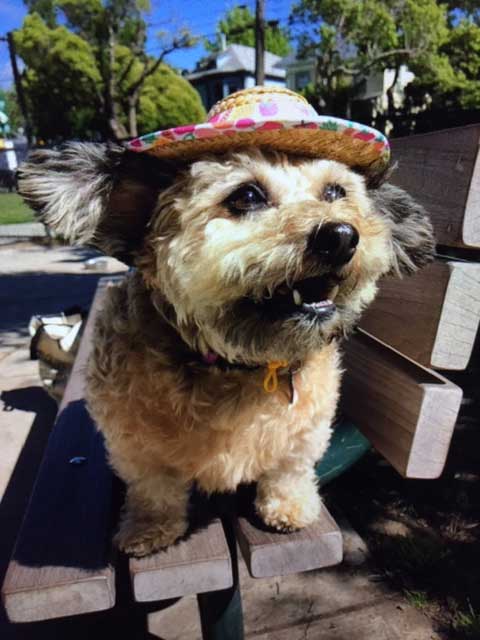 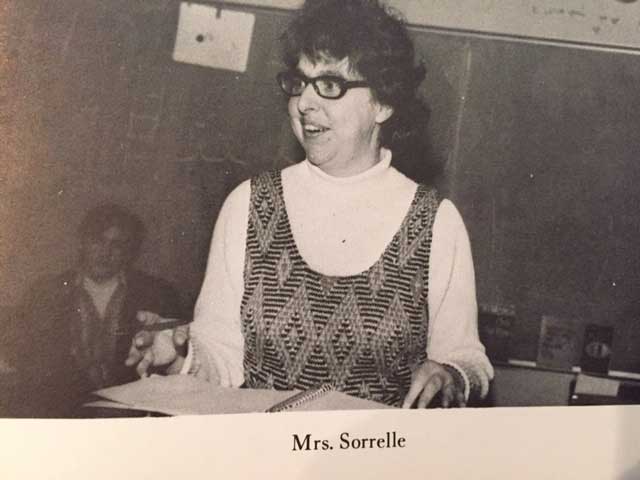 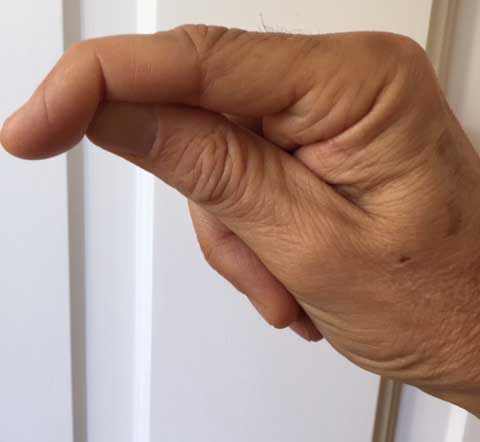 One of our teachers at San Rafael HS was Mrs. Sorrelle, an English and journalism teacher. In her thirties, she wore some thick glasses and often wore hippy-style granny dresses... possibly influenced by the counterculture styles of the 60’s and 70’s.

Both Waldo Mark and Waldo Steve separately had her for different classes at different times during the day, but each independently observed some common and unique behavior out of her.

Kids would not shut up in class and wouldn’t follow her instructions, and she seemed unable to control them. At times she would get so frustrated, and all that she could do was blurt out to the class, “You guys are a ripoff of my energy!!!”

When she would say the phrase she would hold up her index finger in front of her so that you could see the whole finger from left to right. And she would bend the finger tip down, with the bend at the joint closest to the tip.

The rest of the finger from the joint near the tip, all the way back to the knuckle remained perfectly straight. (This she was able to do by putting her thumb underneath the middle section of the index finger, and bending the tip downward.)

Either she didn’t know what she was doing and it was some personal quirk. Or, we surmised it could be some finger-digital representation of disrupted personal or cosmic energy. Whatever it was, we found it hilarious and had to mimic it. At any time and for no particular reason, any one Waldo might turn to the other Waldos, hold up his index finger and bend it downward from the last joint near the tip, and declare, “You guys are a ripoff of my energy.”

The Waldo’s Buddies Byron And James

Byron (Stewart) and James (White) rode frequently with Waldo’s in the 66 Chevy Impala. They were not Waldos themselves, but shared a lot of good laughs, antics and 420 with the Waldos.

When evening high school ball games were over, teens would flow out to the parking lots... to board cars and go search for after-game parties. Some of the teens were old enough to drive and had cars. Those who did not have a car or were too young to drive would beg a ride with others who did have wheels. After the very first ball game of the season let out, the Waldos noticed Byron and James’ numerous failed attempts to get a ride with many others (for the wrong reasons). The Waldos would not stand for that,...and Byron and James were immediately welcomed with open arms to ride with the Waldos.

They also rode together for laughs... unrelated to ball games. One evening we went through The Jack in the Box Drive Thru. At that time, you would drive up and shout your food order to a plastic Jack-in-the-Box clown head (with a big colorful clown collar) with a speaker inside it. At first, Byron said he did not want any food. The Waldos gave their orders to the clown head speakerphone and slowly started to proceed to the window ahead to pay and pick up the food. At the very last second just as the car was pulling away from the clown-head speakerphone, Byron decided he wanted some food and started shouting out of the backseat passenger window at the clown-Jack.

When he surmised that we would not stop the car for him to complete his order, his long slim body lunged out of the backseat window and wrapped his arms around the clown (while his lower half of the body remained in the car). While Byron hugged the clown head and collar, and as the car moved forward, the entire head and collar came off. Somewhat embarrassed and afraid of getting in trouble, when we drove up to the pick-up-your-food window, we hid the plastic clown head in the backseat.

Byron’s best buddy was James. Waldo Steve Capper had an auto braking technique at stop signs and red lights that would, without throwing the car into a skid, forcefully throw everything and everybody in the Chevy Waldomobile quickly forward and then forcefully quickly backward. We referred to it as a ‘Hollywood Stop.’ James, also known as Pee Wee at the time because he was short, quickly developed an enthusiastic delight for the braking technique. Numerous times throughout any evening ride he could be heard delightfully pleading with anticipation, “Capper, DO HOLLYWOOD!!!”

There were times when we drove Byron long distances for him to play San Rafael High School team basketball games. It all paid off. He never did any acting in high school but with his basketball experience, shortly out of school he got an acting job on the major-network successful television series The White Shadow. Of all the team players he was the breakout star of the television series known as Coolidge. He then went on to the television medical drama St. Elsewhere. His Wikipedia page is at https://en.m.wikipedia.org/wiki/Byron_Stewart. 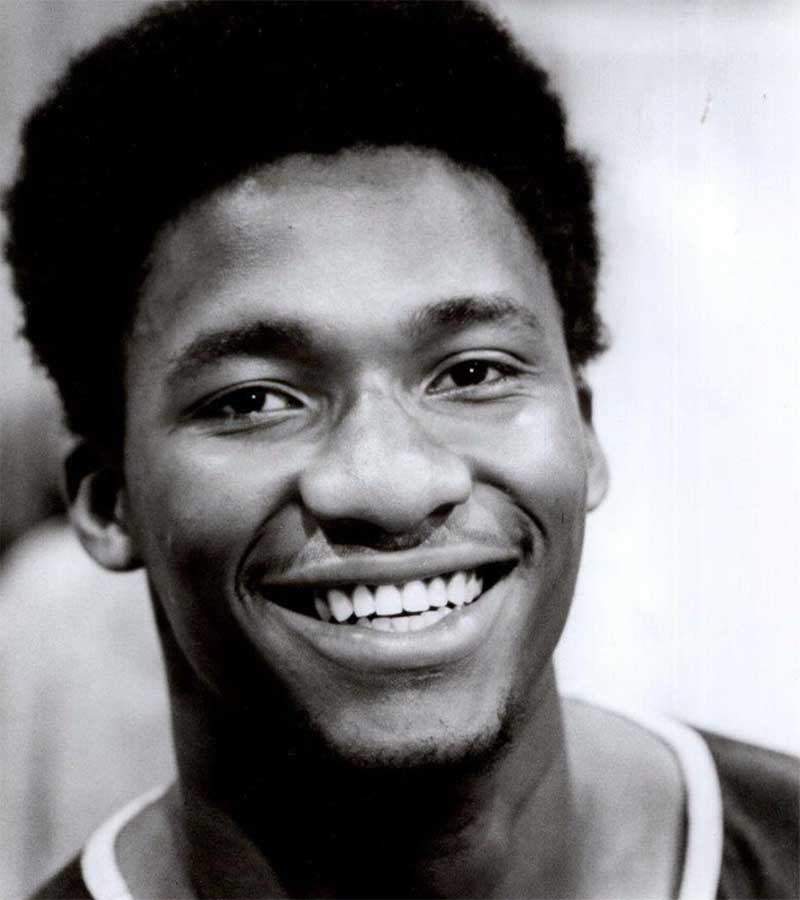 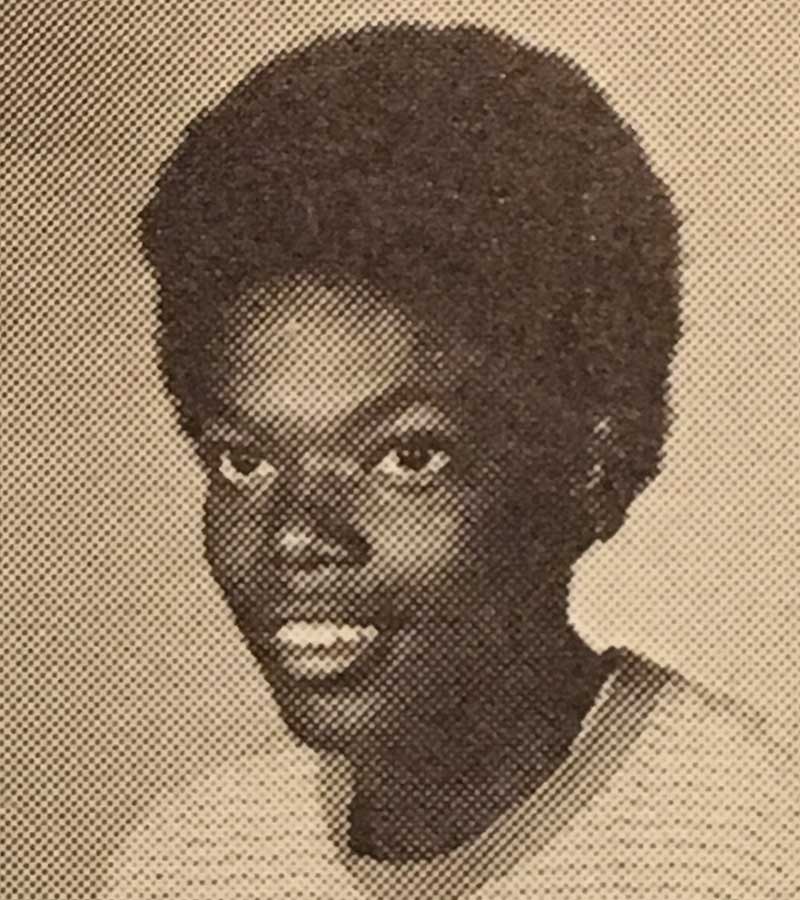 Wherever and whenever the Waldos could get their hands on orange (safety or construction) traffic cones there was an opportunity. We would redirect automobile traffic or pedestrian traffic to bizarre places, weird objects, or confusing dead ends. For the Waldos, it was as much about the journey as the destination:

Any other teens that might ever do the same thing would laugh at the end result and the victim’s reaction. With the Waldos, the humor was not all about the end result, but rather about the ‘concept’ that people WILL OBEY orange cones. People don’t have to know who put them there or why they were put there, or whether they are official or not. People will just blindly obey them,...(which was funny enough). 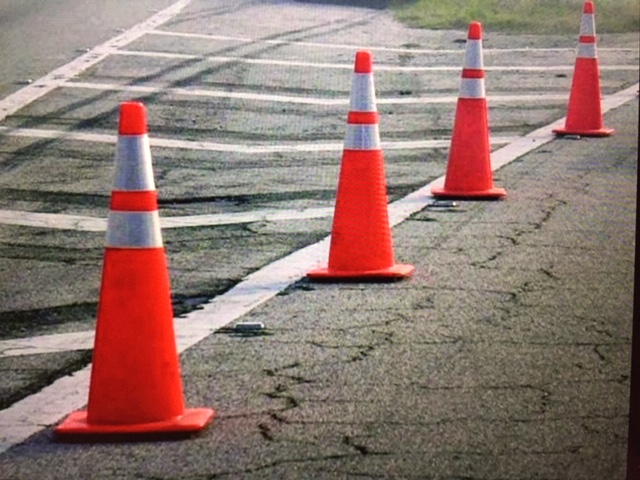 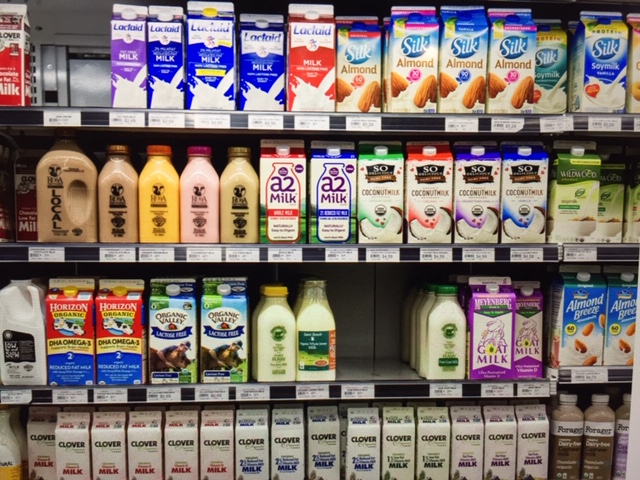 One Waldo was enlightened with new knowledge from his accounting class. After learning about FIFO first-in-first-out inventory systems, he understood that he could get fresher milk at the supermarket by reaching for the milk cartons at the back of the refrigerator shelf. One day all of the Waldos walked into a supermarket and the Waldo with the accounting knowledge instructed the other Waldos to focus on the freshness dates ... and cleverly beat the system by reaching to the back of the milk shelf for a carton of milk. The Waldos did so. Back in the car they opened up the cartons and started drinking, only to find that they were drinking Half and Half (not milk) — and humbled for being a little too smug with their superior knowledge of accounting.

The Waldos were wandering around San Francisco’s Union Square District one night...a district of hotels, restaurants, shopping, bars, and tourists. Standing in the doorway of a piano bar, we watched the piano player running his game-contest of Stump the Piano Player. In this game, the piano player challenges customers to name a song that he doesn’t know. If somebody can come up with one that he doesn’t know, then that person gets all the money in the tip jar sitting on top of the piano. The piano player kept bragging about how he would never get beaten by anybody, and that he was some kind of “State champion” at the game.

A dollar short and with an eye on the tip jar full of dollar bills, one Waldo raised his hand and said he “has a song the piano player would not know.” The name of the song was “Ein Keloheinu.”

The piano player was then totally flabbergasted as the contest-winning Waldos walked away with the tip jar proceeds. Unless he was of the Jewish faith, it was unlikely that the piano player would know the song ‘Ein Keloheinu’, ... a closing hymn at synagogues.

As they were walking away, the defeated piano player asked the Waldos for the derivation and meaning of ‘Ein Keloheinu’. The Waldos said that it was “an Irish song”, and that it means, “Crab Cocktail”.... “a song to sing the praises of crab cocktails.” 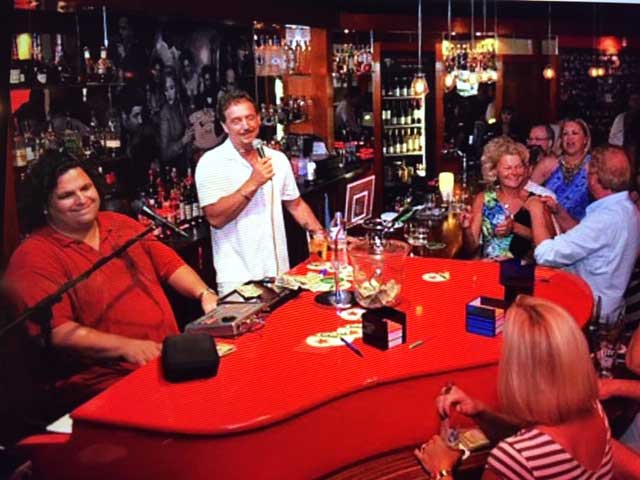 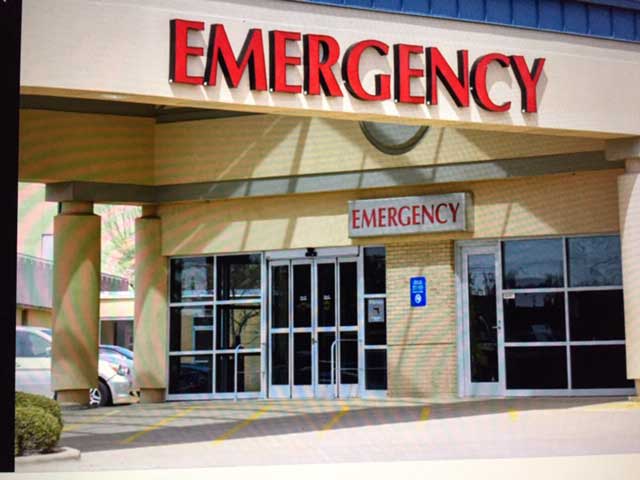 Late at night going into early morning, after various adventures, the Waldos did not want to end their evening and just go home. Sometimes, the very last stop of the evening was the check-in/waiting room for the emergency room at Marin General Hospital. If a situation wasn’t too serious, we would amuse and crack up the patients by joking about, or even wildly overreacting to, their injuries. The Waldos usually had them in stitches before they would get their stitches.

A Shout Out to the Waldo’s Moms

A common thread with the Waldo’s... they all had great moms. All of the Waldo’s moms were sweet, kind, welcoming to all, and always inclusive of all types of people from all walks of life. It did not matter if The Waldos brought home friends who were stoned, spaced or drunk. It did not matter how they dressed or how long their hair was, what their ethnicity was, or what corner of the world or neighborhood they were from.

All of the Waldo’s moms were welcoming to all of the other Waldo’s at ALL times, whenever they showed up at their homes (no matter how stoned, or how frequently stoned, or at whatever hour.) Even in an age and at an age when there would typically be rebelliousness, drugs, girl problems, school problems, teen attitude and wild antics, the Waldos always treated their mothers well and their mothers all treated them well.

There was never any yelling, reprimands, scolding, or prejudice from any of the Waldo moms. Nothing but graciousness, sharing, generosity and friendliness. We don’t know for sure, but it may be one ingredient of the secret sauce of why and how the Waldos have all remained close friends for 55 to 60 years. All of the moms were cool.