The SweetWater Brewing company of Atlanta makes a beer called 420 Extra Pale Ale which is brewed year round. Every year for many years a massive organized celebration –The 420 Festival–has been held. It attracts as many as 42,000 people according to some reports. More information is at www.sweetwater420fest.com

The owners of the brewery went to college at the University of Colorado/Boulder, the earliest and largest of college April 20th ‘420’ celebrations. It’s obvious they picked up the term’420’ in Colorado and brought it back home to Atlanta. The Atlanta festival is typically held on the weekend closest to the date of 4/20. Big name musical acts headline. In 2015, the top musical act would be Snoop Dog…a well known ‘420’ enthusiast. There are also comedy acts, 5K running races, parades, and charity activites.

According to numerous reports, the SweetWater 420 Fest has always been a happy, respectable, family friendly, and well run event. And it has successfully attracted large corporate sponsors to help bring in top name talent. 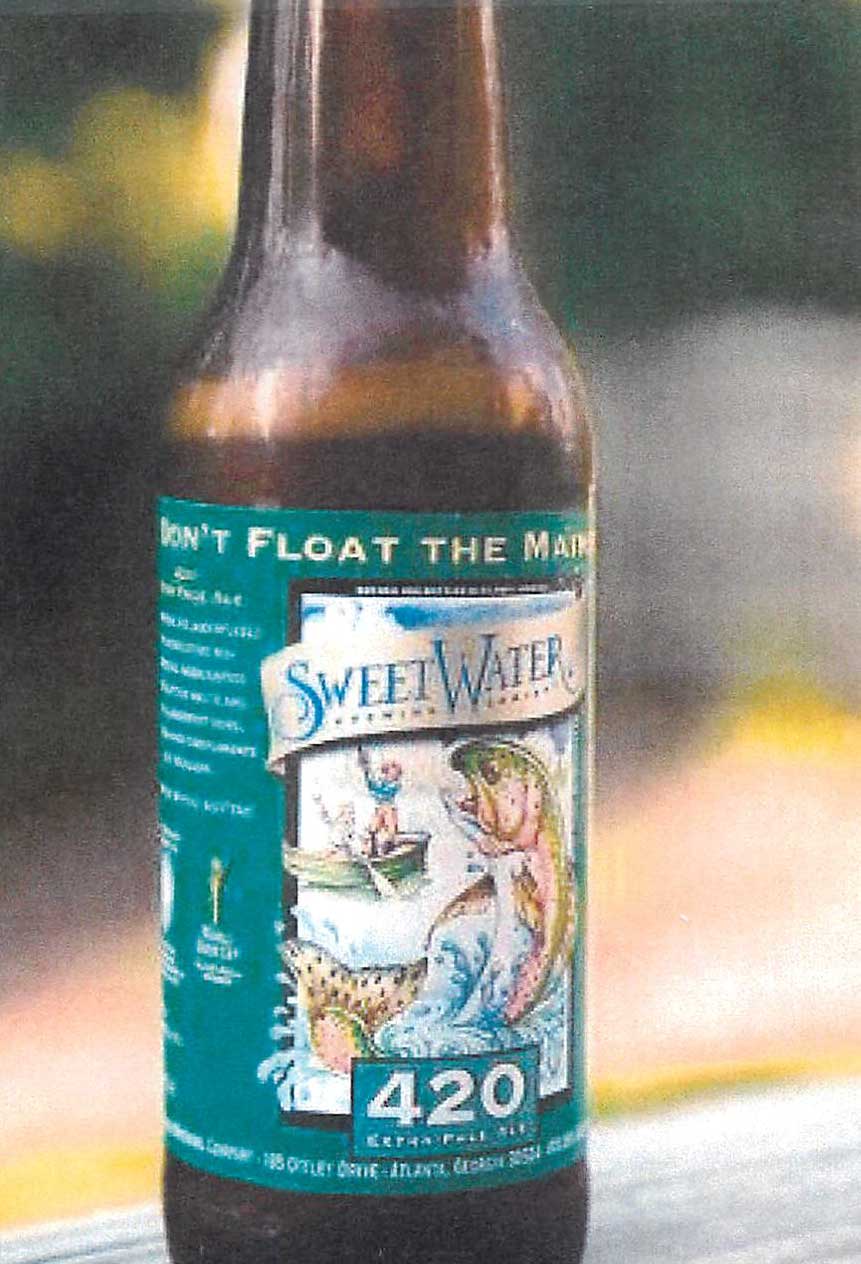 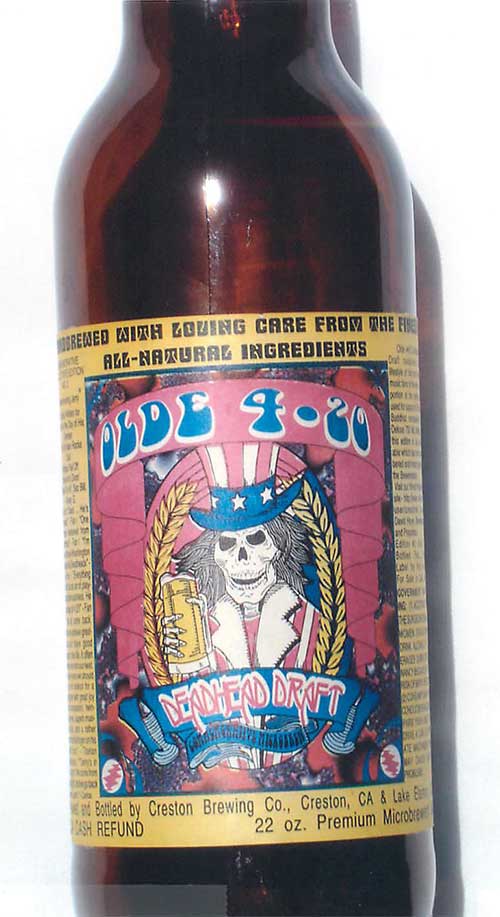 According to history found on the web

Brewed soley by David Hoye, the sole owner/proprietor/employee/brewmeister at Creston in the summer of of 1995, initially without the permission from the Grateful Dead, which annoyed the band’s merchandising guys, but after Jerry Garcia had a taste, he told the band’s legal team to lay off and allowed David Hoye to continue brewing his microbrew. Jerry died shortly after and the brewery was asked to cease production, and David complied; but they even let him brew a second edition as a farewell special for Jerry. The label has many lysergic references and Deadhead references, also noting that each batch was no more than 50 gallons. Also, the label indicated the beer was not for sale outside of California, attributing more rarity and value to any remaining bottles/artifacts.