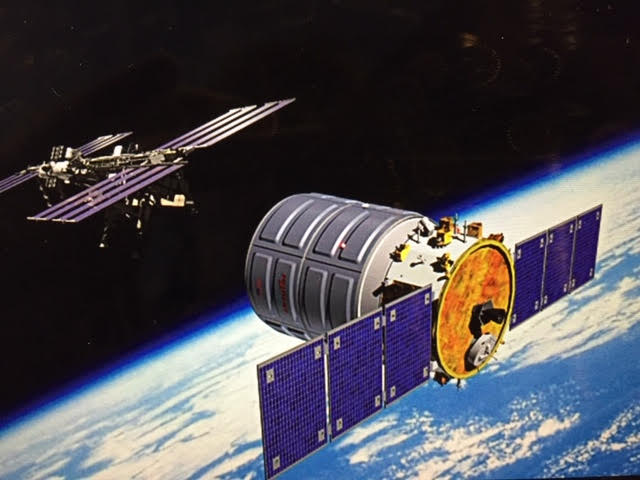 Usually a call and response communication between two Waldos.  More specifically, an out-and-about Waldo will telephone-report from the field,  “I’m on the forefront.”  A second Waldo will ask, “Of what?”  And the answer from the first Waldo is always, “Of Stupidity”.

Doing cutting edge things in music, theater, fashion, design, etc., etc., may be joyous and appreciated by many, but should not be something to ever get an overactive or obnoxious ego about.   We have all seen people in Hollywood or the music industry, often in their 20’s, who hit stardom early with all of the money, adulation, drugs and sex that goes along with it.  And those may also come to believe that they are ultra cool, trendsetting big shots.  Many ordinary folks would love to tell such people that if you are doing something OTHER than saving lives or helping other people, you are really more expendable than you think … and that the world and its history would go on easily without you.

Some think they are anointed to establish or declare somebody else to be on the forefront of something.   How many thousands of times have we seen some journalist declare a rapper, a political upstart or dime-a-dozen self centered overacting celluloid/television thespian or director to be more cutting edge, relevant, or ahead of everybody else?  But who chose that journalist to be the royalty to determine (probably influenced by a celebrity’s publicity machine spin) and be the ultimate judge of what’s on the forefront?

What’s on the forefront, or what is cool, is subjective.   And both of those are ripe for humor and mocking.  “I’m on the forefront, …of stupidity”,  can be a statement about remaining humble.   Getting wrapped up in self importance is laughable.  And if nobody else will call you on it, you need to call it on yourself.  Joking that one is on the forefront of stupidity is a phrase for somebody to reality check themselves for any egotism and (if true at the time) bring themselves back to earth.  It is a way to  help recognize that one may not be cool (as they think they are, or as one other may think they are) and that they might not really be on the forefront of anything.

Some people may argue the contrary; any artist should have total freedom to conclude that they are ‘cool’ to any extent they want, as ridiculous as it may seem to others.  Maybe that self determination and self-propelled illusion is their source of inspiration-creative muse?

If you’re going to be on the ‘forefront’ of anything it may more easily qualify in the fields of medicine, science, invention, saving the environment, or social justice.  The last and least respectable thing you’d want to be on the forefront of is ‘stupidity’.  That’s why we joke about it.  Simultaneously, as it is usually noteworthy to be the first at something, and as long as nobody else is claiming it, the Waldos have put their stake in the ground and might be able to be first at something.