Could You Please Be More Interesting ™ 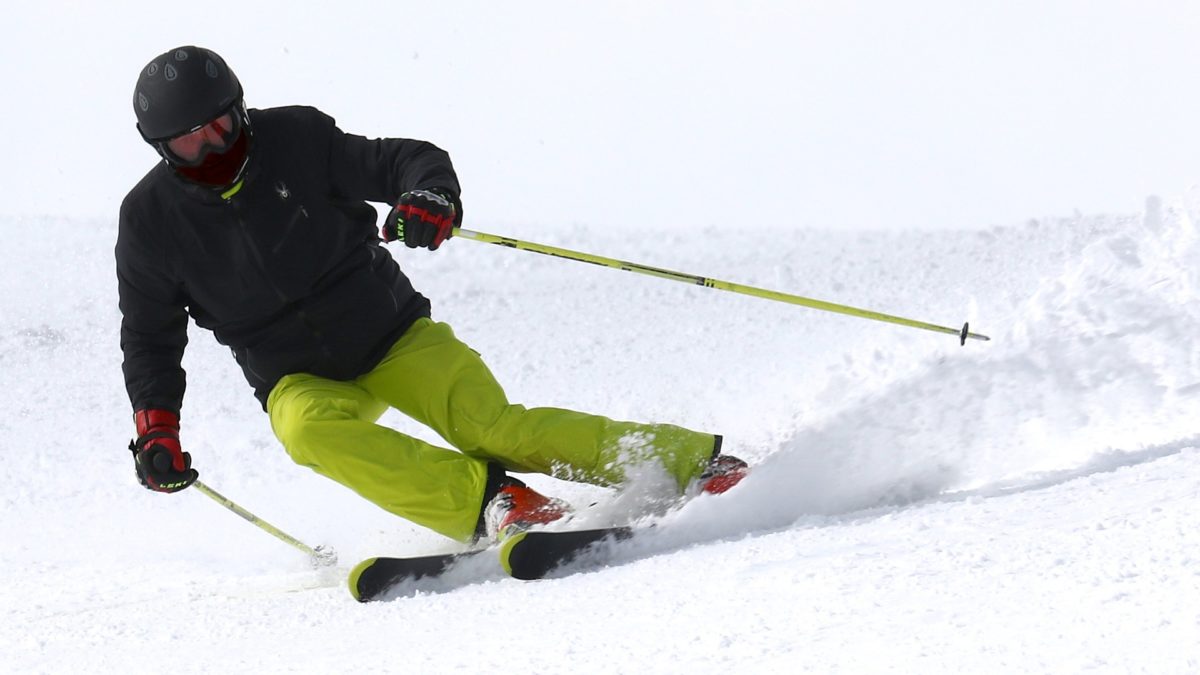 In actuality there was no such thing as the ‘Alberian Method’… it was a hoax…and we avoided answering any request to define it.  But we were always emphatic with people that it could be used to do “ANYTHING.”

Once, in front of some people, a Waldo chatted about using the “New Alberian Method”.  Another Waldo countered that we should be purists, and must only use the “Old Alberian Method”.   The phony quarrel became a fake-staged fistfight quite startling to the tourists.  (The Waldos did not actually invent The Alberian Method.  It was picked up from another Northern California friend outside of Marin, however, the Waldos made it their own and took it to new heights with original antics (ie. New vs. Old Alberian).