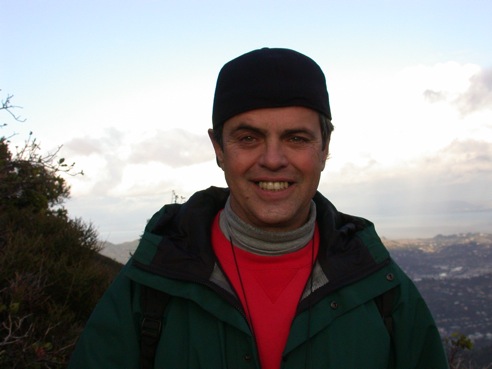 “Gabba Gabba Gaa” is usually said two or three times in succession … like a repetitive political-demonstration chant, with a tone of somebody complaining or somewhat angry.  And there is a little more tone of anger-emphasis on the last syllable of “Gaa”.

Waldo  Dave’s brother Danny would often have bouts of incessant complaining.  After much of it Dave would wear quite thin and not even hear the exact words anymore or pay attention to their meaning.   He would only hear a repetitive rhythm, pitch, intonation, and non-varying tone of complaint and whining.  Combined with Danny’s pronunciation, Dave could only hear an angry unspecific chant of “Gabba Gabba Gaa”, “Gabba Gabba Gaa”. Of course, Dave brought it back to the Waldos for the humor effect.  All of the Waldos joined in.

There were the primary basic Gabba Gaa’s but then there are also modified‘advanced’ Gabba Gaa’s, as in the following sound clip.