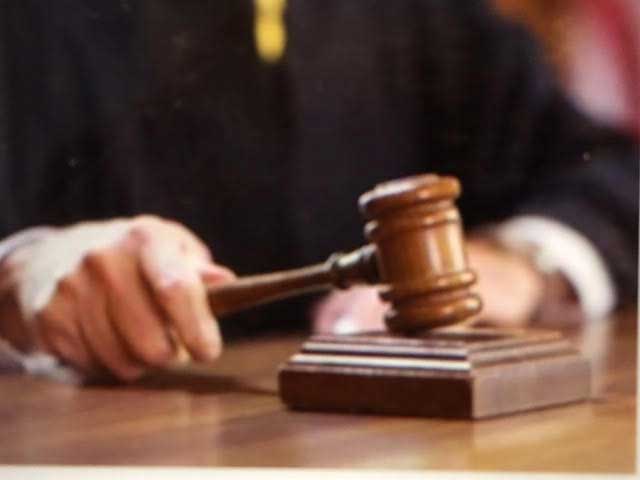 This is like it sounds—it is a declaration of the message, “I contest”.   It may be said just after, or at the exact moment, you pound a fist or slap your hand on a table once.   It can be used to contest anything.
Like other Waldo phrases that mock, it is a mocking of contesting in general, while contesting something.

One Waldo’s family member was a CPA Certified Public Accountant.  One morning he was working from home at the kitchen table.   He was on the phone with the Internal Revenue Service defending against an IRS audit of his client.   A ‘formal’ way to contest an IRS agent’s determination is to declare “Unagreed”.

It just so happened that during this audit, his four-year old son was in the kitchen also.  Although his son had no idea what his father did for a living or what an IRS audit was, he somehow picked up that it’s a way to contest something—and for the child that meant anything.  For months, anytime the kid felt the need to contest something, he would strike his fist on the table (like a judge with a gavel) and declare “Unagreed”.

The Waldos found the four-year old’s totally naïve adoption of the accounting procedural formality humor worthy, and so added it to the Waldo repertoire.