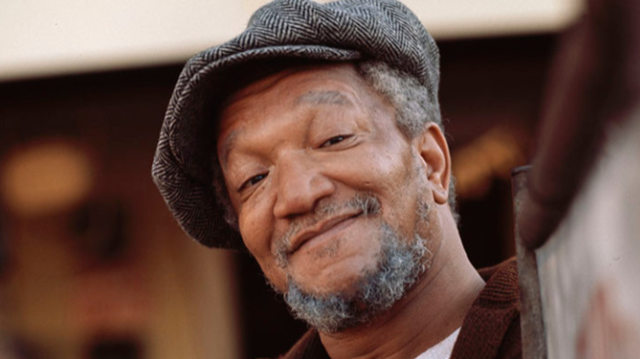 A true life rant about adversity, captured forever.
The Waldos came to know a colorful character ‘Evan’ in San Francisco (from the Hunters Point projects) who would loudly and happily brag in one continuous rant —   “I got it all! …I’ve got cancer, I got emphysema, I got heart trouble, I got diabetes, I got another kind of cancer…I’VE GOT IT ALL!!!”     Where most other people would COMPLAIN about such personal adversity, we thought it was unusual, profound and funny that he would BRAG about such things (and in such a theatrical way.). A Waldo impersonation quickly followed.

I’ve Got it All… Undercurrent

You have to marvel that someone would brag about so many serious  problems.  Of course, he was  joyous that nothing had taken him down to the grave, and that he was still alive.  He was proud to survive and that he had been able take on all that life can throw (including the worst).  And continue to defiantly stand up to it all.  You had to admire and celebrate the attitude, and also, … the spirit of the rant was fun to emulate.