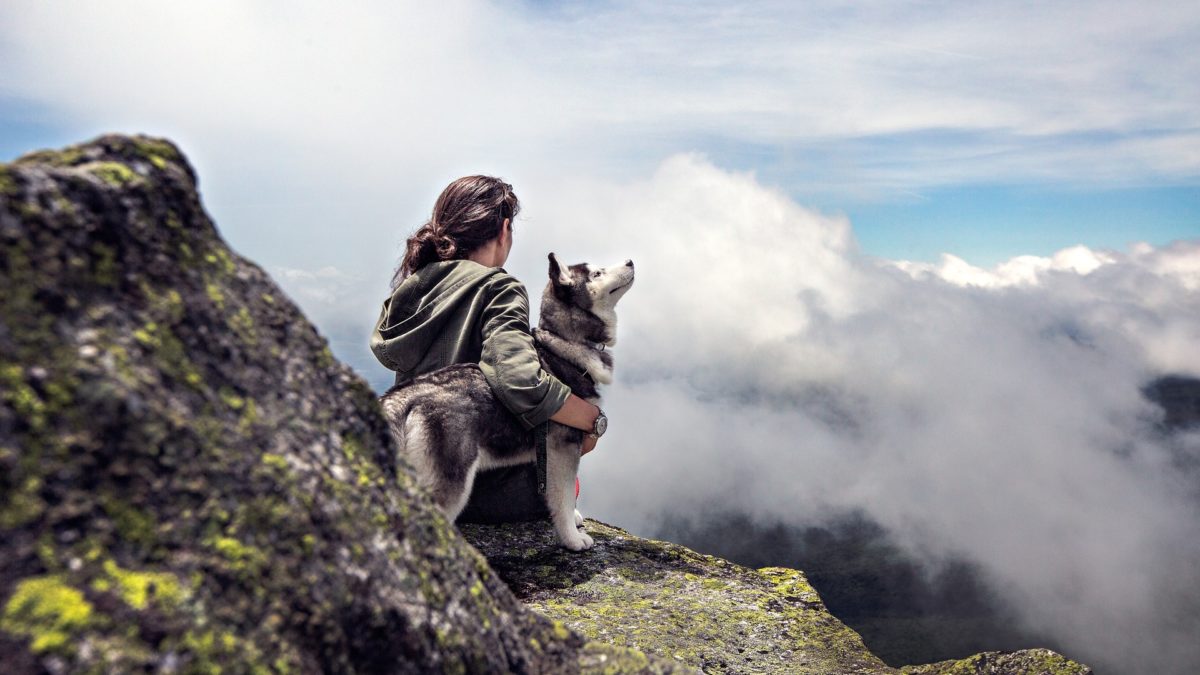 A large rock near the summit of Mount Tamalpais in Marin County was deemed ‘The Office’.   There is no law that an office must include a door, a glass window, a desk or telephone.  The concept or purpose of ‘an office’ does include an aspect of getting some work done.
While sitting on a rock up high in the fresh air…with spectacular nature views sprawled out below, …you could sometimes really get your head together.   And nobody could deny that getting your shit together from time to time is important work.

Waldos soon found other rocks to sit on at other mountain high points throughout Marin County, also with spectacular views, that we’re equally good for pondering life.  They were smaller rocks and thus were deemed ‘Branch Offices’.